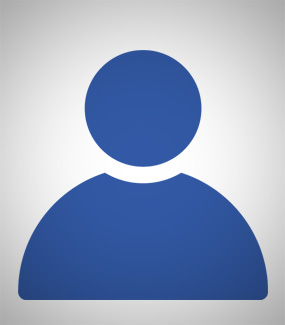 I originally achieved an HND in Applied Biology at Southbank Polytechnic before going on to train as a Veterinary Nurse at the Royal Veterinary College (London). I then trained as a vet and qualified from the RVC (London) in 2000.

Initially I worked at the RSPCA, Putney, during the filming of ‘Animal Hospital’ and subsequently went on to a small animal job in North Kent where I worked for over five years before coming to St Anne’s. I passed the General Practice Certificate in Small Animal Practice (GPcert(SAP)) and enjoy all aspects of small animal practice and ophthalmology in particular. In 2015 I completed 3 years of studying to be awarded a General Practice Certificate in Ophthalmology.

I am married to Mark and have a lovely ex stray cat called Lloyd who suffers with fits but is well controlled with medication. I have a lovely black Labrador called Isla, and we are enjoying lots of walks on the downs. My outside interests include going to the gym, cycling, horse riding, watching tennis, scuba diving abroad, playing the piano and the flute. I originally came from London but love living on the coast.

Join our practice by registering your pet with us